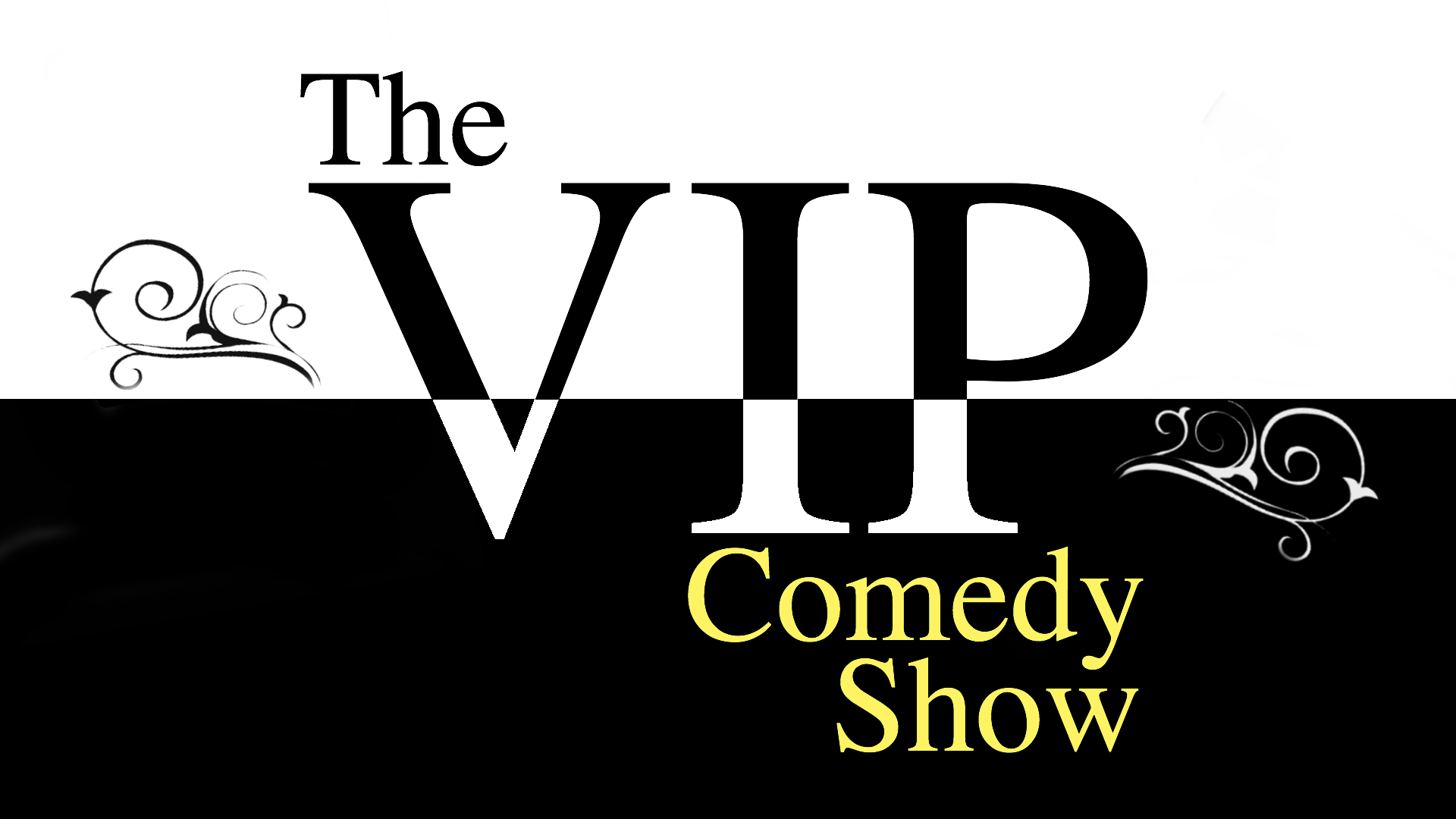 The VIP Comedy Show combines the energy of “Whose Line Is It Anyway” with the charm of A&E’s “Biography”. It’s an improvised roast, where the audience learns all about the VIP’s life and then the comedians reenact that life as they see fit.

This evening’s VIP is Marco Bulnes!  Marco is an entrepreneur and community activist who runs the Mayan Buzz Cafe in the Bridge Street Market and the Mayan Chocolate and Ice Cream store just East of there on Bridge. He is also an actor in the upcoming movie, “Season of Rage”.