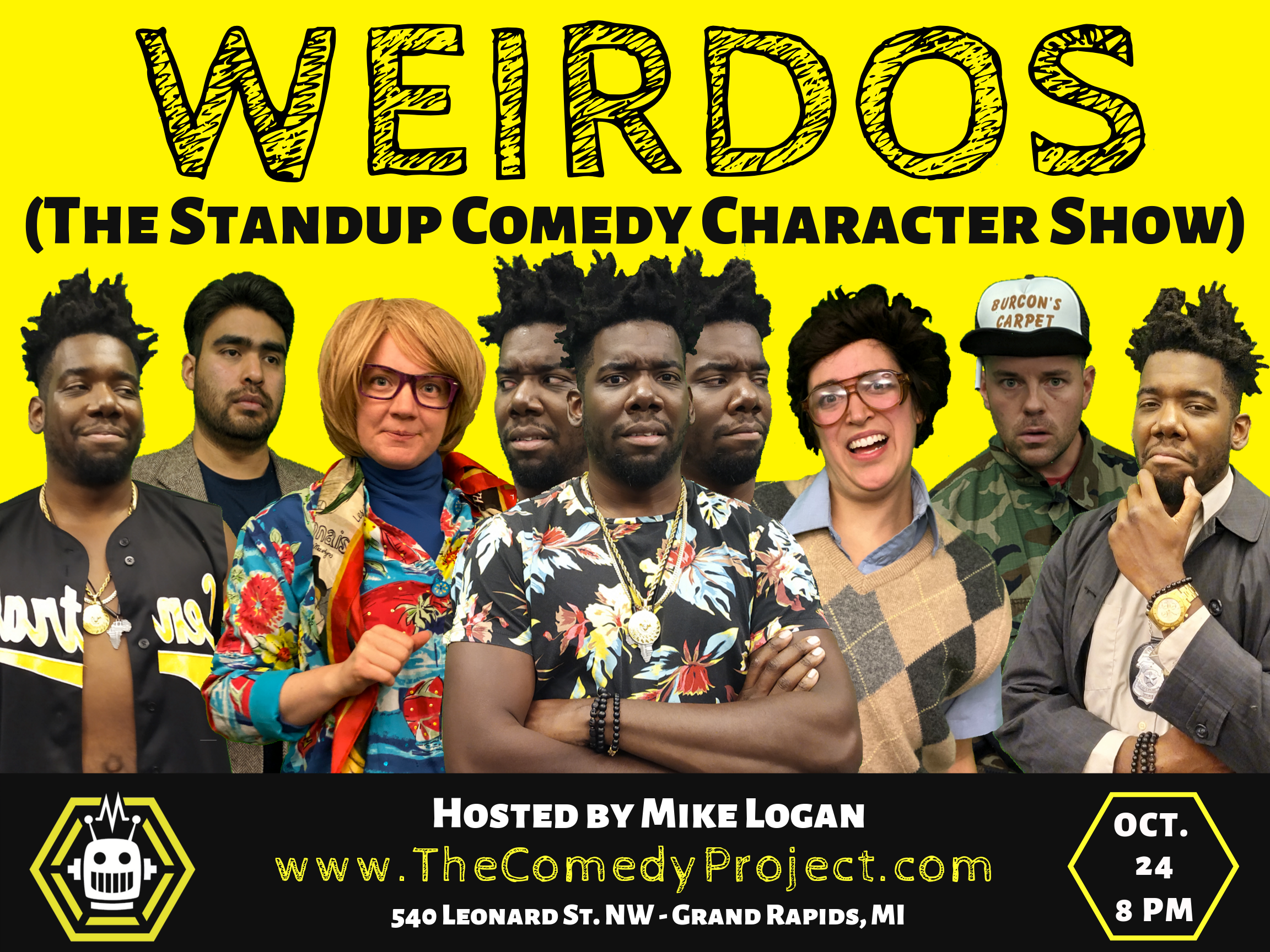 Hosted by Mike Logan, “Weirdos” is a standup show like no other, featuring ONLY character comedy!

We want to show you the next batch of hilarious weirdos!