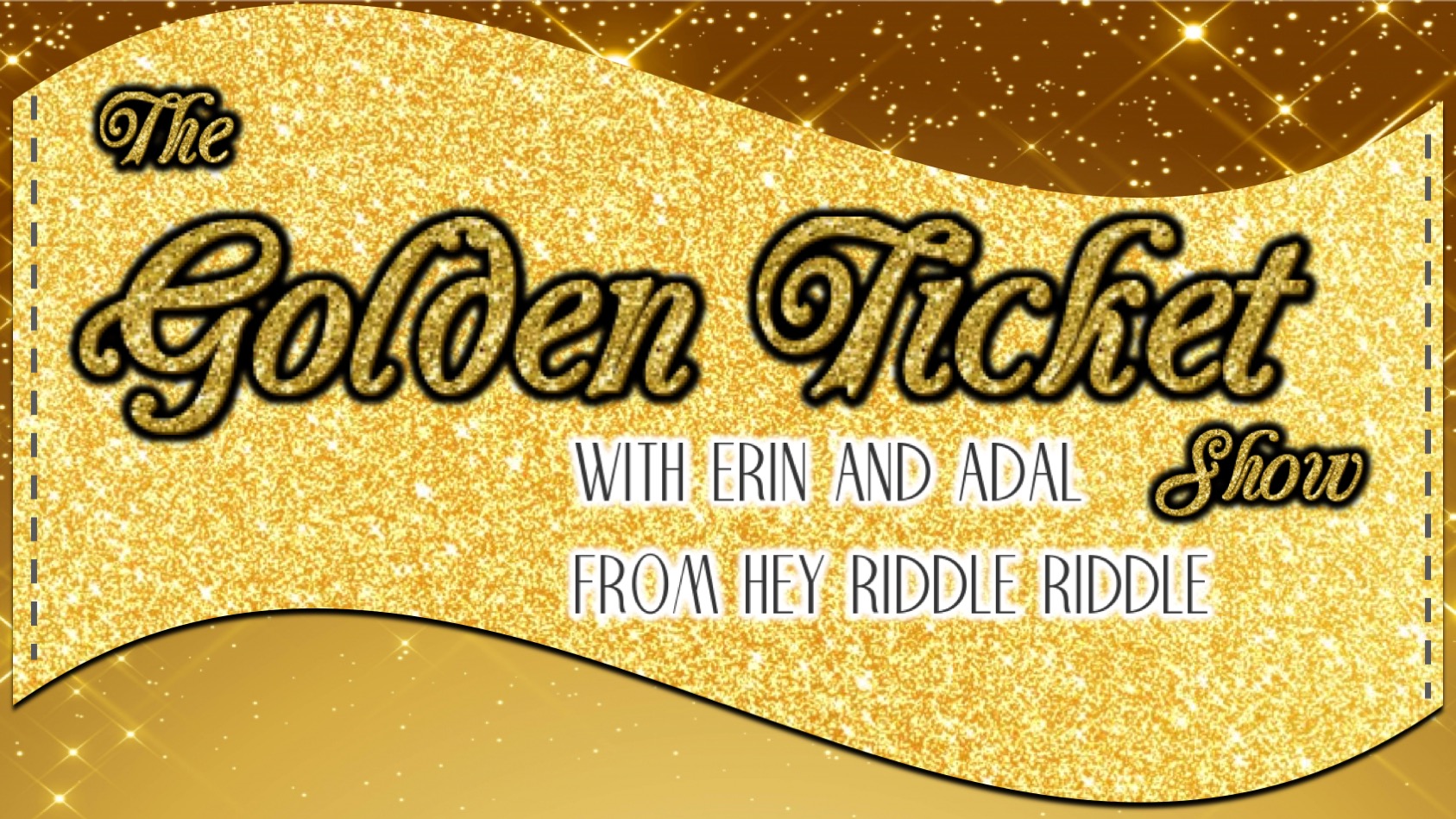 Erin Keif and Adal Rifai  of the Hey Riddle Riddle Podcast join as headliners for #GRIF6!!

Funny Girls
The Tony Stanzas
This is a Quiz
Brothers Jacokes

Adal & Erin Present: Garbage is a 2 person show featuring two friends who always feel terrible when they play together because they tend to just make each other cry-laugh. Their show is an exploration of the dark corners of the brain, the frustrations of every day life and the occasional dalliance with the fantastical & supernatural. The two perform weekly in Whirled News Tonight at iO Chicago, co-host the podcast Hey Riddle Riddle and each have other crap going on as well. DON’T WE ALL.

Adal Rifai is an improviser, podcaster, producer and writer in Chicago. Adal is the Director of Corporate Training at iO Theater where he also performs with the weekly show Whirled News Tonight. He is an adjunct lecturer at University of Illinois at Chicago where he teaches the improv curriculum he created for their theater department. As a podcaster Adal is the creator and host of Hey Riddle Riddle and plays Chunt on the podcast Hello From the Magic Tavern; having also appeared on podcasts such as Comedy Bang Bang, Hollywood Handbook, Off-Book, If I Were You, Improv 4 Humans, High & Mighty and The McElroy Brothers Will Be in Trolls World Tour. He has studied and performed improv for almost two decades and has created and lead improv workshops on three continents for hundreds of clients including Apple, Google, Delta, Mercedes-Benz and Boeing. You can find him on Twitter @adalrifai

Erin Keif is a Chicago based performer from Boston Massachusetts. She’s been doing improv and sketch comedy all over Chicago and can be seen as a full time cast member on Whirled News Tonight at the iO Theater. Some of her other shows include Wet Bus, Comet, and Brady. Erin also was a writer/performer in the sketch show “HER” which featured a lot of her solo characters. Erin has directed 8 sketch shows and can be heard on her comedy podcast, Hey Riddle Riddle on the Headgum network.