This is a 2-Night-Only, mini comedy festival featuring some of America’s most critically acclaimed sketch comedy and a hilarious improv and music comedy show with more patriotism than the flag itself! 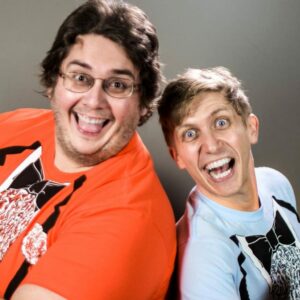 Unstoppable Failure – Comprised of The Brothers Schraeder (A.J. and Al-don), Unstoppable Failure is a 2 man sketch comedy show that takes a healthy dose of absurdity and slams it against sharp writing.
They have been official selections at SF Sketchfest, NYC Sketch Festival, Philly Sketchfest, Toronto Sketchfest, Chicago Sketchfest, and recently featured as the sketch comedy headliners of The North Carolina Comedy Festival. Its members have had work featured on popular comedy websites such as Cracked.com and have sold commercial concepts to major brands such as Doritos and Nescafe. 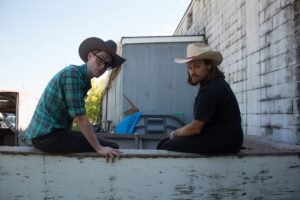 Have you ever been drunk in the woods at sunset, throwin’ beer cans into the river and lovin’ up on your honey and you start wishin’ you had the right kinda music to match the beauty of the moment?

Us too.
+ Add to Google Calendar+ Add to iCalendar