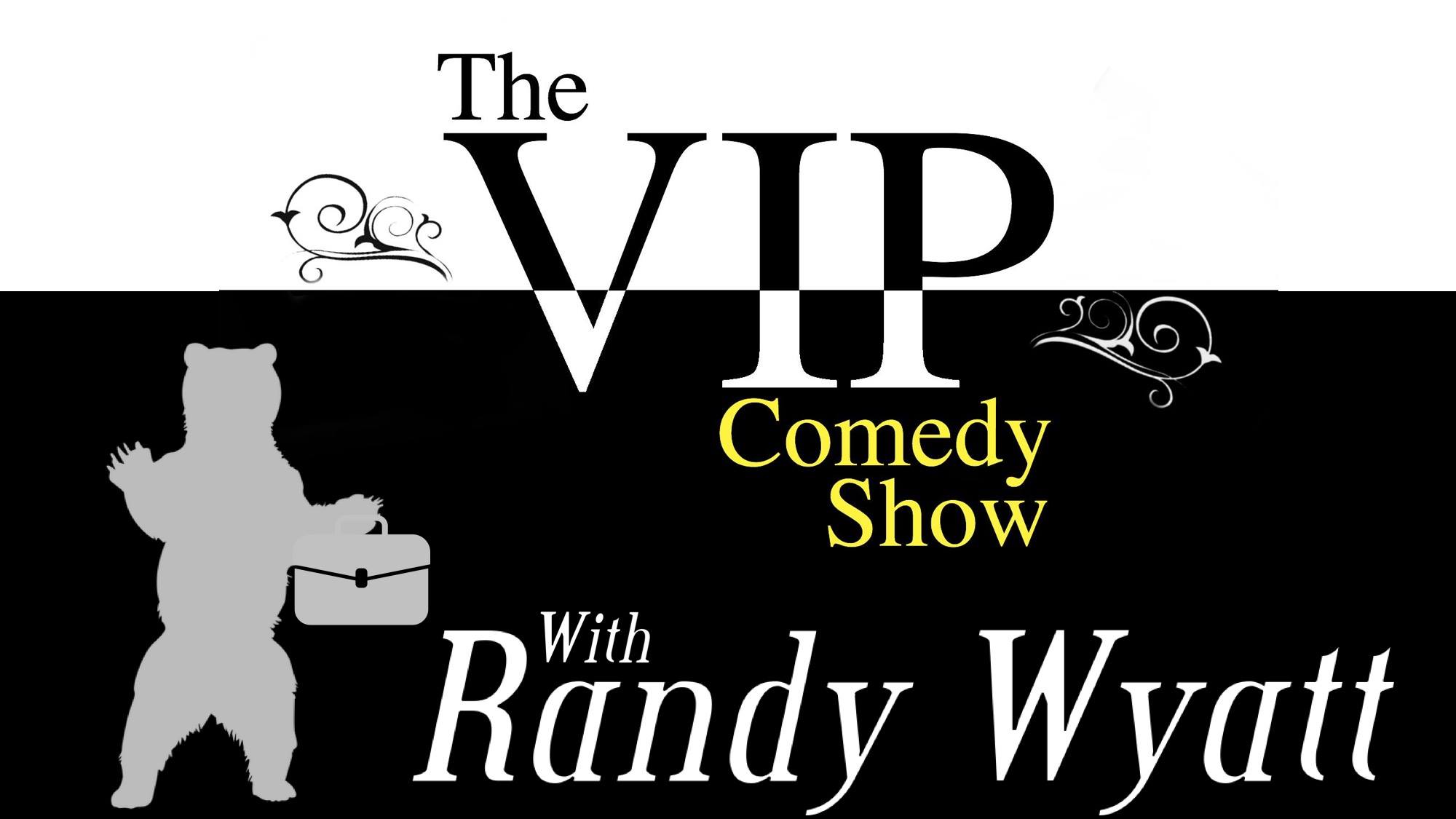 One part comedy variety show featuring improv, stand-up, and experimental acts, one part open improv jam, this is the perfect show for everyone interested in comedy! Watch, play, learn every Monday night at The Comedy Project.

This one’s a bear-of-a-show, folx!

Join us as we celebrate the life and work of Randy Wyatt, writer, director, activist, and Associate Professor of Theatre at Aquinas College as he makes his move to New York as the new Chair for Union College’s Department of Theatre and Dance!

We will be featuring a very special all-Randy-inspired #COM featuring NewsFlash, The VIP Comedy Show, and more!

During his career, Wyatt has directed over 60 productions. Some highlights include: Circle Mirror Transformation, Hotel Cassiopeia, Reckless, The Great American Trailer Park Musical, Xanadu, These Shining Lives, Nevermore, Moby Dick! the Musical, Tartuffe, Dimly Perceived Threats to the System, The Glass Menagerie Wiley and the Hairy Man, Hecuba, Man Saved by Condiments!, Ampersand, Sun Stand Thou Still, Twelfth Night, Any Other Name, The Secret Garden, Picasso at the Lapin Agile, tempOdyssey, Austentatious, Book of Days, and A Sleeping Beauty Somewhere in Time. As a playwright, Randy’s work has been published and produced around the world. His most recent publications include The Fantasists and The Mystic Tale of Aladdin. His work has been recognized by the Kennedy Center American College Theatre Festival and the West Michigan Grand Awards. He earned his MFA in Directing from Minnesota State University at Mankato.