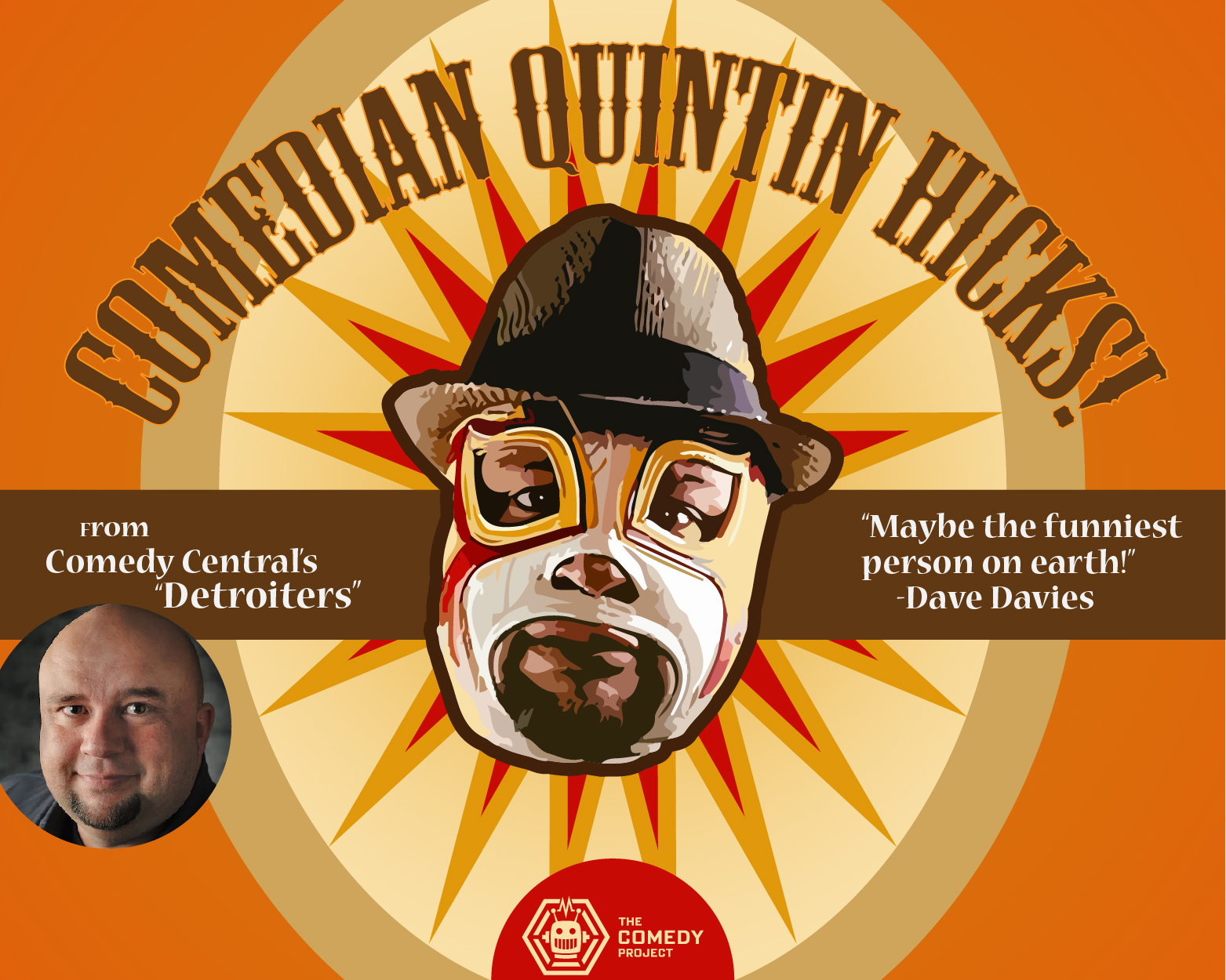 Quintin Hicks’ one man show is a ridiculously funny trip.

Stretching the limits of character performance and improv to introduce you to a world of unique and unforgettable characters, “Fish Dinner 4: Thanksgiving Feast,” is side-splittingly hysterical with pockets of poignant tragedy. Expect to see some familiar faces and a few new ones! Written and performed by Hicks, “Fish Dinner 4” is directed by Dave Davies and stage managed by Tommy LeRoy, with musical direction by Mikey Brown.

“Quintin Hicks is one of the essential Detroit legends of character and comedy work,” -Planet Ant

“One of the strongest examples of homegrown Detroit comedy in the last few years.” -Detroit Metro Times